I had to travel to Brazil this year and as a Brazilian who left the country age 2, it was interesting to live there for nearly 6 months. With the bonus being… I can actually remember my experience this time.

As I was applying for a student visa to study in Norway (where I am now), I had to apply at the Norwegian embassy in my home country and one of my choices was the capital city, Brasília.

So off I went! 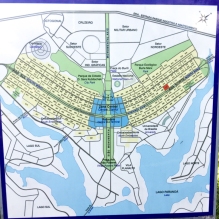 On April 21st 1960, Brasília took over Rio de Janeiro as the nation’s capital city. The architectural and landscape designs began construction in 1956 and were completed in only 41 months.

The city plan is in the shape of an airplane which for me was amazing as it’s impossible to get lost here. There’s ‘Asa Norte’ and ‘Asa Sul’ (‘North Wing’ and ‘South Wing’). Every block within the wings are numbered and these maps line the main roads. If I googled for a certain store and the address said ‘Block 210 South’, I wouldn’t have to look at a map… I would just head straight out the door.

Most of the public architecture was designed by Oscar Nieyemer which I wanted to visit and photograph. I asked someone to show me around the city and despite it being winter in Brasília at the time, the sun was out pretty much every single day of my 6 month trip so the lighting was fantastic.

Below is my gallery of Niemeyer’s buildings, a monument by Bruno Giorgi and some palm trees because… who doesn’t love palm trees? 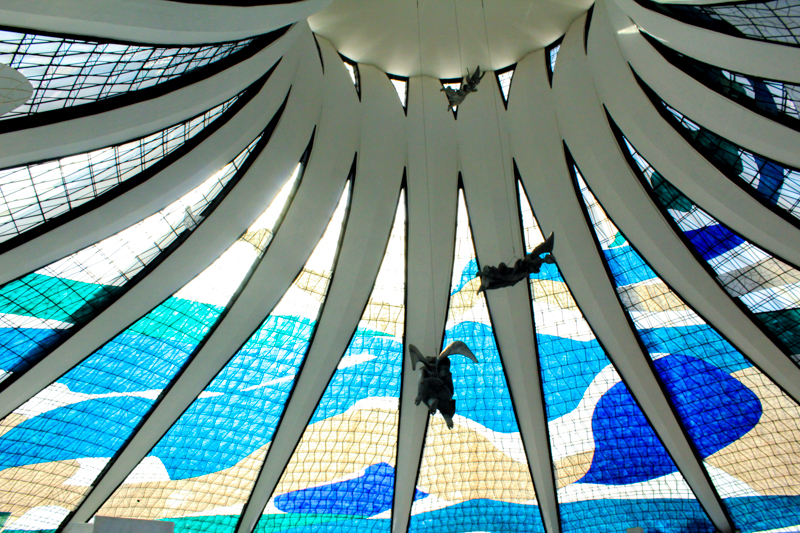 Here is the official workplace of the President of Brazil.

Here is the headquarters of the Ministry of Foreign Affairs in Brazil. 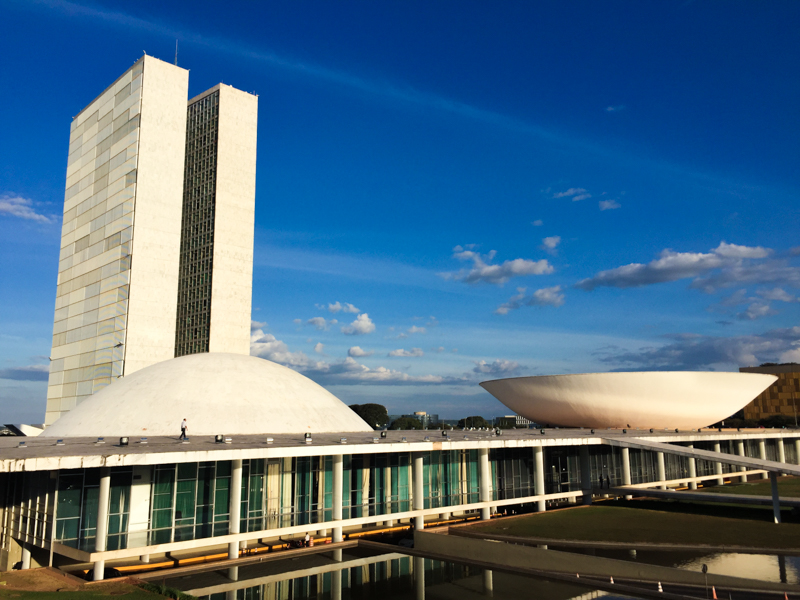 Here is a monument called “Os Candangos” in Brasília, the capital city of Brazil. The statue celebrates the workers who took part in the building of the city as well as its first inhabitants.  This was created by the sculptor Bruno Giorgi.

Since Brasília began as an empty plain before construction took place… everything you see including the trees and the grass were all planned and placed. Even the lake, Paranoá Lake, is artificial and has a circumference of 80km (50  miles). With this in mind, it’s a really cool city to walk around in… whether it’s in or out of the city centre that I’ve shown you here.

Anyway… palm trees, palm trees. Take care and thanks for checking out my photography blog. Be happy. 😉